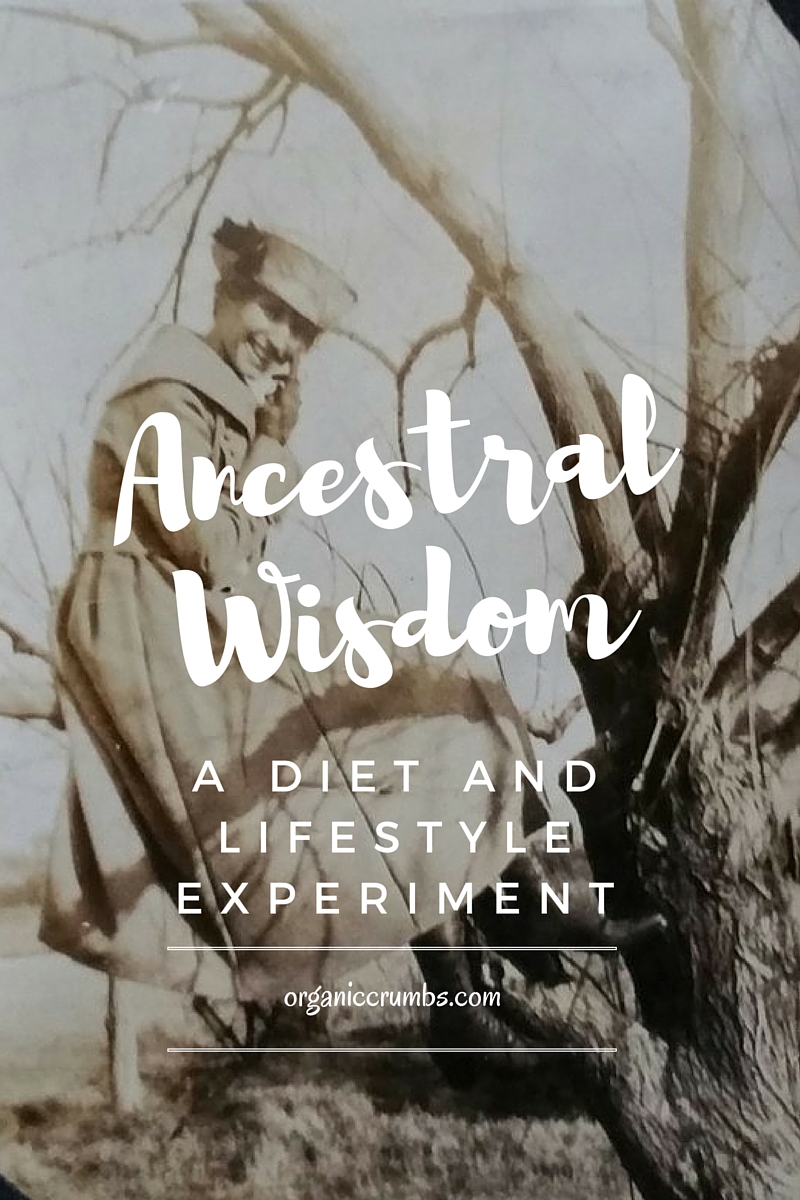 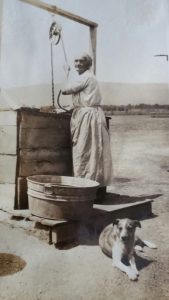 Okay, so I’m not really sure if this is actually my great great great grandma, but there is a good chance that she is, as I found this picture in my great grandma’s ooooold photo album. But really, its not that I want to be like her or her mom, because I honestly know very little about what her life was like, but since she lived on the prairie in the midwest, I can only assume that it was hard.  I just want to live a life free of modern diseases like obesity, type 2 diabetes, heart disease, auto immunity and cancer, and give my kids the same possibility.

Last year, I spent four months working on my master’s degree thesis, researching like crazy.  I learned a lot about the gut microbiome and its impact on obesity, 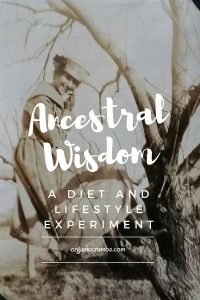 among other things.  As part of my thesis, I put together a study that can be sent out to practitioners to test the effects of an ancestral diet and lifestyle on the modern gut.

When I finally finished school, at the beginning of this year, I decided that I needed to become the first participant in my own study.  Four years of schooling, while homeschooling my kids, among other things, took a toll on my weight.  After spending several months working on improving my hormone and metabolic markers, it was time for some more drastic measures.  Now obviously, my participation doesn’t 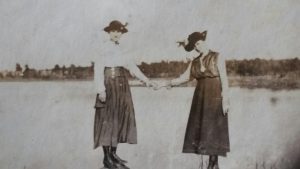 allow for any kind of double blind study, which is a gold standard for scientific accuracy.  But the real question is the impact of a change in lifestyle on the microbiome and that can be tested in a lab without any researcher influence.

Here is what I know:

My ethnic background is a little vague.  We don’t know a huge amount about our family history beyond just a couple generations.  I know I am part Italian, 3rd generation born in the US, part English, and then a mishmash of other Eastern European genes.  At least 3 generations of my maternal family lived in the midwestern plains.  While that all matters epigenetically, I am too much of a mesh to be able to pinpoint a specific ancestral diet.  My husband, who is embarking on this study with me  mostly willingly, is Chinese, though I haven’t checked to see if his family is from the coast or inland, near a river or in the mountains.  It matters, but since we are combining diets, it matters a little less.

This is what we decided to do:

How I plan to measure progress:

How I prepared for this experiment:

I know it seems like a lot.  Maybe it looks like a big lifestyle change.  But in reality, it isn’t that different than our normal life, with just a few tweaks to make it more microbially focused.  Do you ever think that your life needs a few little tweaks?  What are YOU doing about it?